After many years of having thoroughly enjoyed the annual parade of opinions of books over at The Millions, I decided to have a go myself this year. Far from being a celebration of a year in which I read deeply and widely, it is a light reflection on all the things I managed to read this year. Enjoy!
— 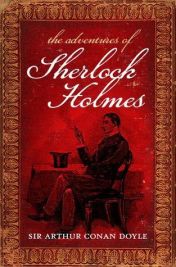 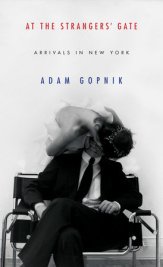 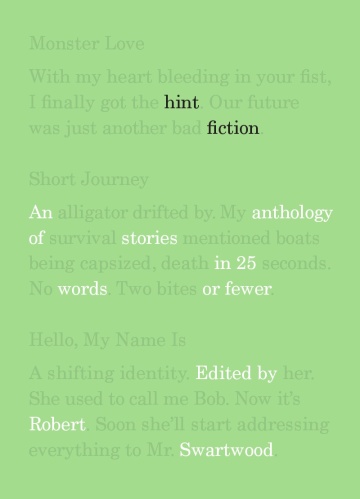 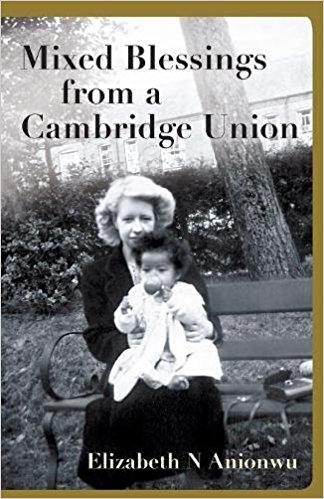 Of the myriad of things I most deeply wanted to achieve this year, two loomed large in the personal development domain; to read more and write more, which was why I entered the year clutching my copy of Patty Dann‘s The Butterfly Hours close to my chest. In my head, writing more  – and by extension, better – required tools for tuning my craft, which was why this book, with its promise of personal memoir married to prompts, seemed the perfect fit. It helped that all nineteen reviews on Amazon were 5*. I did enjoy the book, albeit more an an example of easy reading memoir than a collection of prompts. I suspect that had a lot more to do with me than the book.  If it is any consolation, I returned to it several times over the course of the year, it along with Dinty Moore‘s Crafting The Personal Essay being fine examples of the sort of creative non-fiction I would like to churn out.

Next up was Taiye Selasi’s Ghana Must Go, which I finally finished at this third time of asking. On my two previous attempts, I had found myself bogged down in the tedious beginning, but ploughing through this time brought me to the delights of the end. What I never quite managed to suss out was just how autobiographical the novel was, given that like the Sais Taiye has dual Nigerian and Ghanian roots and is also a twin. So thoroughly did I enjoy this that I went hunting for her seminal essay from 2005, Bye Bye Babar. Well worth the read, if I say so myself.

The grudging, reluctant engagement with books which dogged my interactions with both books was something I found recurred over the course of the year. The list of unfinished books is extensive with Andrea Lucado’s English Lessons and Adam Gopnik’s At The Strangers’ Gate  being the more notable.  The books I did finish fell mainly into four main categories; ones I read as guides for my #100DaysOfCreating project (Felix Feneon’s Novels in Three Lines and Robert Smartwood’s Hint Fiction), annual anthologies which have become regular fixtures on my reading list (such as the Jonathan Franzen edited 2016 edition of The Best American Essays), personal essay collections (such as David Sedaris‘ Let’s Explore Diabetes with Owls and Teju Cole’s Known and Strange Things) and books inspired by media I consumed during the course of the year (Sir Arthur Conan Doyle’s The Adventures of Sherlock Holmes a useful counterpoint to binge watching all five seasons of Elementary, and Walk On – Steve Stockman’s attempt at providing insights into the faith that underpins U2’s oeuvre).

I had a late spurt of three books to thank for reaching fifteen books this year. All three were really good reads:  Jorge Cham and Daniel Whiteson’s We Have No Idea (a reminder that for all we know about quarks, leptons, and the material universe, the vast majority of what is around us is unknown), Dame Elizabeth Anionwu’s Mixed Blessings from a Cambridge Union (a deeply personal story of growing up mixed race in the United Kingdom of the 50’s and 60’s and eventually connecting with her Nigerian heritage) and Diego Torres‘s The Special One: The Secret World of Jose Mourinho (a no-holds barred look at the behind the scenes behaviour of Mourinho, particularly his Real Madrid sojourn and how super agent Jorge Mendes towered over his transfer dealings).

All told reading more widely  – and more consistently – has to be one of the objectives for the new year. Braced for the challenge.

4 thoughts on “The Year in Reading”