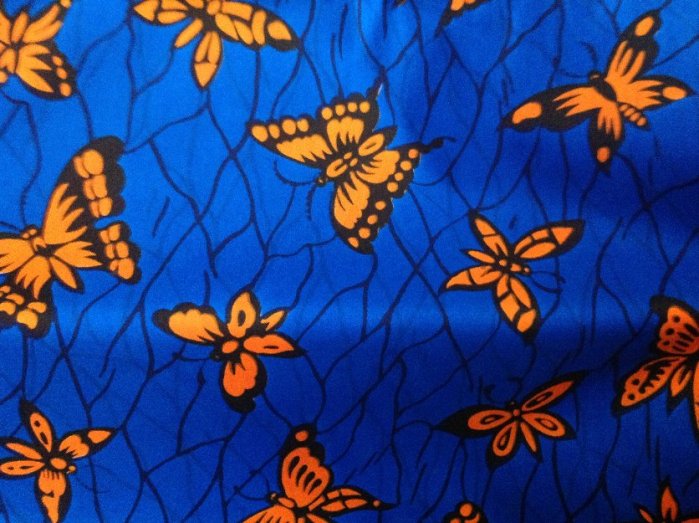 Nightfall….It is very nearly half past seven when we begin our final descent into Lagos. From the window, all that is visible is a thick, dense darkness, interrupted by clusters of lights here and there.

I’m surprised it’s not totally dark out there, my seat mate ventures. I shrug. Maybe generators I say. He seems unconvinced. Over the course of the last 6 hours, and some, he and I have conversed intermittently – first about the busyness that engulfs travel hubs like Schiphol and Heathrow, and La Guardia where the first leg of his flight originated. Then a moan about the delays in the cabin crew delivering head phones to use – from which it transpires that on his La Guardia – Schiphol leg he had to ask for them before he got them. The antics of our dear Bini granny also provide fodder for our intermittent, light hearted chatting.  Descending into Lagos changes the bent of our conversation into something decidedly more Nigeria focused – mainly how in a few short minutes our motley of people who queued almost impeccably at Schiphol would disintegrate into a seething, boiling mass of one-uppers and corner cutters.

We land, smoothly, much smoother than I can recall in a long time, prompting the entire complement of passengers to break out in spontaneous applause. As the plane taxies, in blatant disregard of the announcement over the tannoy to keep seat belts buckled and mobiles switched off, the click-click of unbuckled seat belts resounds all over the cabin, and more than one person whips out their phone to make a loud phone call.

It takes nearly ten minutes before we get the chance to disembark. Once the hot, humid air hits, it seems the last restraints around our inner beasts are cast off. A woman stumbles on the stairs headed towards immigration; the surge of people barely takes notice, stepping over and around her in the quest to be early at the desks. She hurls a few choice Yoruba insults to the crowd around her with the extended five finger salute. No one takes any particular notice. By the time I reach the immigration desks, our line – reserved for us Nigerian passport holders – has snaked all the way back, curled upon itself many times over. The air has a certain thickness to it, sweltering, boiling; raging even.

In the rush and tumble, a young man inserts himself close to the front of the queue. Given how tangled it is, it a minor miracle no one else tried to imitate him, at first at least. Once the non-Nigerian passport queues disappear, and the free hands do not offer themselves up in our service, things become a little less clear cut on our line. A grandmother, in a show of extreme bravado, walks calmly to the head of the queue, mouthing off about how she’s been stuck on the same part of the line whilst others who came after her have jumped the queue. I distinctly remember her hauling several duty free shopping bags behind me on the amble from the plane into the airport..

As feared, I spend the greater part of two hours waiting to find my bag. I could have sworn there are at least five or six three to five minute sections when nothing new drops out of the chute on to the conveyor belt. When I finally find it, I drag it behind me and head towards the exit. Very nearly two-thirds of the flight is still waiting for their bags. 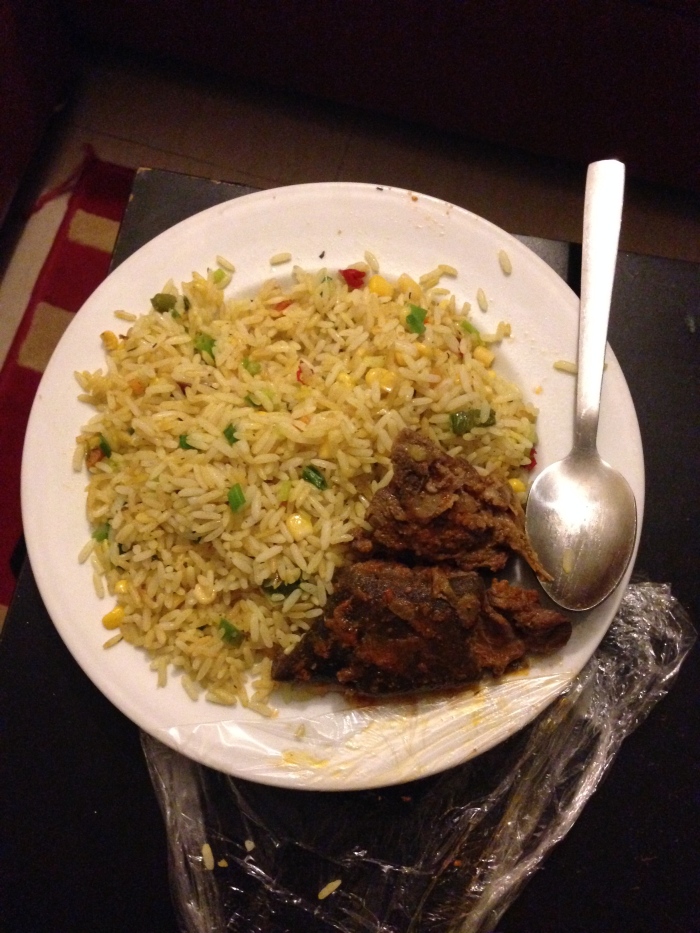 On these jaunts, I have a fairly simple MO designed around blending in imperceptibly. Dressed simply, usually with too much hair, I try to wear my best impression of a weary student, mentally preparing myself such that somewhere between clearing immigration and hitting the exits, I am very nearly fully primed to utilise the full gamut of my pidgin English.

This time, braced to face the gauntlet of SIM-card, taxi, and money changing hustlers, I walk eyes straight ahead ignoring their insistent drone. One outside, I cast my eyes around looking to find a cab driver I might fancy. I settle on one, his boyish charm, perhaps best encapsulated by his Chelsea tee and New York Yankees baseball cap.

He asks for 5,00 naira to run me the nine or so kilometres to my usual budget hotel in Opebi. I insist 3k is less of a rip-off. He moans about how as a younger guy I should understand – clearly my poor student demeanour isn’t fooling him. We settle for 3.5k, after it emerges that I do not actually have a confirmed reservation at the hotel. Apparently it’s a Friday night and between leery old men and their consorts hiding away for weekends of debauchery, travellers and gigs in town, hotel spaces are at a premium on Friday nights. I shrug – we’ll see what we will see.

We make good progress once we escape the traffic snarls around the airport. Thirty minutes later we are on Allen Avenue, where our good progress gets halted. Babes dey o, he says – all kinds, lepa, orobo, 10k for short time. You go relax tire men.. He is pointing at a row of scantily clad women lining the streets, and strutting about. displaying their  ‘wares’ in too tight outfits.

The traffic eases. By the time we reach the hotel, they have run out of spaces. The cab driver offers to run me to a good place – his words – for 500 naira extra. Too tired to haggle, I accept. There will be no chicken republic for me from the looks of it.

We end up somewhere on  Awolowo road. The only spare room is one which the AC doesn’t work. Normally goes for 22,000 naira, the Manager advises, but because of the AC, we’ll let it out for 15,000. I take up the offer – a large fan should do me fine I reason, bar the noise. I order a plate of fried rice with peppered goat meat – not Chicken Republic fare, but I’m hungry enough to eat anything.

It takes another 30 minutes before it arrives at my room – parting with 2,200 naira in the process. The bonus is the complementary internet service over wifi. I whatsapp a few of the usual suspects – Tee holidaying in Chicago, K in London and B. Somewhere in between, I fall asleep.

Join 459 other followers
Follow A Geek's Life on WordPress.com