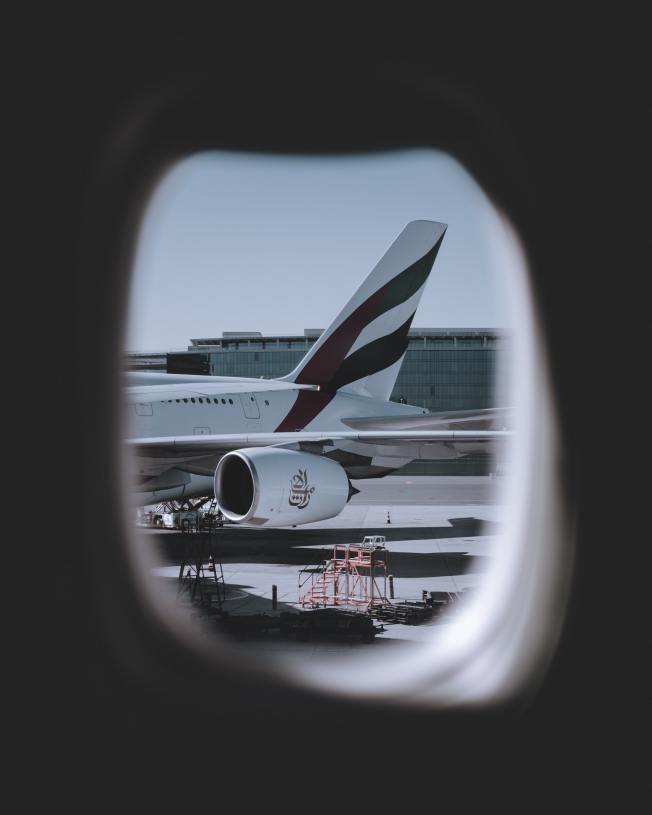 According to the Book of Proverbs King Solomon, who knew a thing or two about hope and despair once said – whether in despair or merely noting in a manner of fact way – that Hope deferred makes the heart sick, and for the last three months and some I feel like I have known just that; lurching — sometimes several times a day — between the delirious joy of looking forward to an adventure and the deep depths of despair. COVID-19 was the culprit, as were the not entirely unconnected issues of an oil supply glut and oil price wars leading to sub-zero oil futures pricing. That there was a clear cause-effect relationship did little to tame the perennial desire to find wider meanings in things that is our forte as Nigerians, cue warfare prayers from my near and dear ones, a la Mountain of Fire and all.

The call to suit up and boot up came out of the blue late one Thursday, which set off a series of throat swabs, trips into central London to hand in passports and pick them up and all the not entirely fun stuff of packing up a life and moving continents in a week. Part of me wondered if it was entirely sensible to be jumping onto a flight, cooped up with others for six hours and some, but given I had waited three months for this chance, I was not about to let it slide over the small matter of a lengthy flight. I felt like a guinea pig through it all – one way systems at the airport and all the rigmarole that came with those, unseasonably warm weather, and lengthy queues. Thankfully, I had my friend O for company, and copious amounts of hand sanitizer to slather my hands in. It might have been the weather, or plain old tiredness, which made someone drop in a faint was our queue slowly inched its way towards the check-in desk. We all had to physically check in our bags, which made for an interminably slow and painful process, exacerbated by the fact that people were flying with tons of bags, returning home after being stuck away from home I guess. Once through security and on to flights, it seemed like the plan was to send us through as quickly as possible – a quick turn around in Dubai and then onwards to our final destination being the plan. On arrival, we were whisked through security, on to the meet and greet folks and then in a taxi towards my final destination, reached at the ungodly hour of 3.30am, at which time I was barely lucid.

The price to pay for moving to the edge of the world in these difficult times has been to self-quarantine for 14 days, days which alternate between speeding past and dragging on interminably. The glorious gift of the internet is not something that is bestowed on us out here without any strings, so one has had to make do with a mobile wifi device and a pre-paid plan, a far cry from the unlimited fibre-optic broadband I enjoyed for the past three months. As such mindlessly watching Netflix or Amazon Prime has not been an option. Shades of living in Nigeria in the dark days before proper internet arrives you could say.

For food, I have had to ping WhatsApp messages back and forth with the chap who manages the camp diner, iteratively arriving – via pictures and explanatory texts – on a semblance of dinner. Bread and eggs have been a salvation of sorts. The downside to all of that though is the blandness of everything which led to me retching over a toilet bowl one afternoon after one too many meals comprising of bread and eggs. The small Nigerian community did come through several times though, bowls of soup turning up one weekend, rice on an another and then two trays of salah meat to cap it all off. Weight is something I am refusing to look at at the moment, not helped by the heat discouraging any attempts to running outdoors.

New routines are needed for this new life. One had best get going.