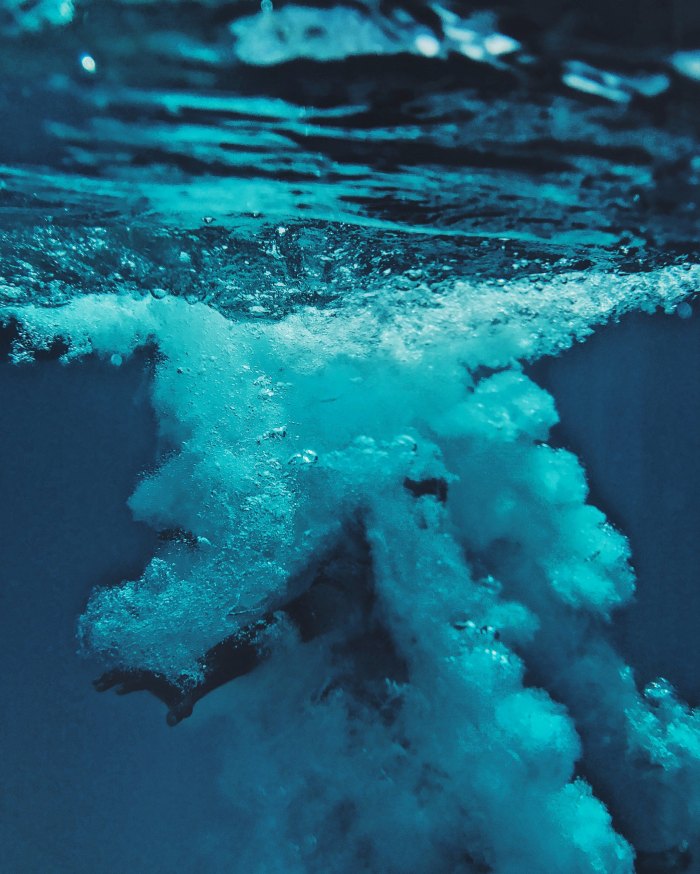 Photo by Zen Photographer on Unsplash

—
Eat-sleep-work-walk; wash-rinse-repeat. This just about sums up the past six weeks for me, travel down south being one of the few brights spots in an otherwise humdrum existence. In that state the days blur into each other – the weekend when it comes offering scant relief – before being quickly subsumed by a new Monday morning and the start of a new cycle of drudgery.  It is that time of the year when the final reports from last year are being reviewed and finishing touches made to the detailed plans for the new year’s work so there is little scope for escape.

The various iterations of the  Beast from the East have also had their say, ice and snow being so serious that for the first time in a while those who live in the sticks were permitted to work from home. Being a centre dweller, I managed to make it into work regardless, the main impact of all that snow and ice being to put paid to my practice of lunch time walking and my running. That at least is my excuse. The one upside has been the opportunity to load up on the reading – the small matter of six books being downed from the twenty five I plan on reading this year.

Away from proper books I have been doing a lot of web-based reading, which is how I stumbled onto Tom Chritchlow’s Small B- blogging post (via Om Malik’s link). Tom’s premise is that purposefully crafting content for a small deliberate audience provides more value to both the writer and the reader than the content market approach that larger networks seem to favour. It is a sentiment that has been kicking about in various forms in the networks I float about in, a piece on the ‘demise’ of the mommy blog and one by Ethan Zuckerman being the examples that come most readily to mind.  Although the Zuckerman post is a plug for gobo.social,  it raises a number of points which, in our very own Facebook inspired 1984 dystopia, are particularly relevant. For what it is worth, I believe I read and follow a number of solid small b-blogs; Caitlin Kelly’s Broadside Blog, Elizabeth Adams’ Cassandra Pages and the aforementioned Ethan Zuckerman’s My Heart Is In Accra all come to mind.

The Social Media as Big Brother narrative has most certainly come home to roost on Facebook’s porch,  Facebook’s dealings with Cambridge Analytical leading to investors voting with their money to the tune of $58billion and counting. That Facebook has been harvesting user call log and messaging data for quite a while only worsens the situation, discovered ironically as users have exited the service in response to the Cambridge Analytical findings. Amidst the hue and cry,  I found William Davies’ take in the London Review of Books more clear eyed than most. Whilst Facebook might currently be the most egregious example of the social-as-big-brother problem , it is one which is deeply intertwined with the very fabric of the internet. Unplugging might be a solution, except for the small matter of the fact that everyone – Amazon, Google, Free wifi on the London Underground and almost every single online media outlet (including the ones who have raised the hue and cry) all gather data on their users. That horse may have already bolted.

Loads to reflect on then – big and small over the last few weeks. For me, my love hate relationship with Facebook continues. How long this latest season of deactivation lasts remains to be seen.