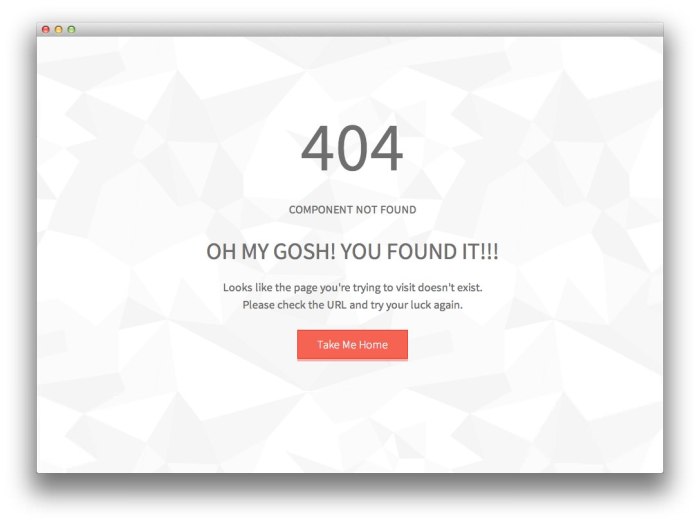 In his seminal essay Why I Blog, Andrew Sullivan reflects on the subject of blogging; it’s similarity to – and shared etymology with – a ship’s log, its rise in step with the proliferation of the web technologies which have made it possible, and the unique niche it fills in the online space. Its overarching and enduring quality, he surmises, is due in part to two things; the informal, almost instantaneous nature of blogging as a reaction to news and events, and the intense, if sometimes unforgiving, interaction between blogger and reader that blogs enable. The conclusions he reaches are from considering a specific form of a blog, the sort that lies at the intersection of personal reflection and journalism, much like his (now retired blog) Daily Dish. Overall the numbers are mind boggling. Back in 2005, Technorati estimated that a blog was born every second, with 14.2m blogs being tracked by them back then (For some context, Tumblr which didn’t exist back in 2005 was home to 261 million blogs as of the 1st of November this year). The vast majority of this blogosphere is made up of blogs that are far less serious in nature and content than the ones Sullivan’s comments concern primarily, however his conclusions apply, perhaps more-so in this personal, less formal space.

The personal blog appeals to us as readers, that much cannot be disputed with any degree of conviction. The why is far more nuanced, stemming in part from the humanising effect the vulnerability implicit in a personal blog generates. Paulo Coelho puts this most succinctly when he compares writing to being publicly naked.  Sharing, in this space is a given; where the lines blur is around what is acceptable vulnerability and where over-sharing begins. This potential for over-sharing may be one of the reasons these sorts of blogs attract us, sating our inner desires to be in the know. There is an obvious downside to all this sharing; we as readers can get sucked into a comparison game – juxtaposing the realities of our hum-drum, quotidian lives with what are ostensibly the highlight reels from others’ lives.

Anonymous personal blogs – by decoupling real world connections from the stories that we share – go further, enabling engaged, diverse conversations around what might otherwise be taboo, stigma tainted subjects; living with HIV and/or rape being two examples which spring to mind quickly. This is interaction at its purest – a mental, mind-to-mind connection – unsullied by considerations of shape, sex, beauty or other physical characteristic.

For the reader, a personal blog – particularly where it veers off the beaten path into non-traditional quirks, likes and behaviours – also provides relief and validation. The joys of finding out that one’s curious fascination with cats acting like humans is as normal as can be reassures one that his/her humanity is not seriously in doubt. One is like the guy or girl next door, if next door can be expanded to include the unknown person behind a screen.

Somewhere between discovering a blog and becoming a captive reader lies a progression much akin to the development of a love affair. The first heady heights of being attracted to a mind  – either by a unique turn of phrase, a shared quirky interest or whatever else grabs one – eventually gets replaced by a commitment to returning, and for some people, we return again and again. Our desire for connection is obliged when the blogger returns repeatedly, sharing more and more, sometimes with a regularity that allows us build anticipation and sometimes associate happiness and joy with reading. Sometimes, we end up extending our follower-ship to other platforms across the internet, progressing from conversations on the blog to connections across the social media domain.

Blogs and bloggers do not last forever, regardless of what our expectations as readers are. We hope that once posted, what we read and what we like will remain stored in the ether, the URLs we collect in our favourites and the text we save all becoming a time capsule that bottles up for future retrieval the sense of time, space and emotion created when we first read and resonate with someone else’s words. When blogs and bloggers disappear, the only reminders that they were once here are the 404 pages  we get when we try to reassess our favourite content. This is very much the equivalent of being ghosted. As with all bad breakups, we seek palliatives. Google Reader, until retired by Google was perfect for this, storing a rich text version of whatever blog post the blogs one subscribed to had pushed via RSS. The Internet Archive WayBack machine, hit-or-miss as it could be, was another such resource, allowing me re-read archived versions of Teju Cole’s blog which became the source material for his novella Every Day Is For The Thief.

The years between 2008 and 2011 are ones I consider as a golden age of sorts for the Nigerian blogosphere, at least in my little corner of it. Thanks to quitting my mind-numbing job and returning to Grad school, I had far more time on my hands at the back end of 2008 than I had had in the preceding five years. I am no longer sure which was the first blog I stumbled on but over time I had the pleasure of getting to know a number of the people behind my favourites from that era; Doug, Dante, Olu Simeon, NoLimit, CaramelD, MissFab, Original Mgbeke, AfroGeek Chic and Tatababe to name a few. There were other favourites from that era I never got to be the ultimate fan boy with but whose writing still resonates with me – Nigerian Drama Queen, Adebola Rayo, Jaja, Light Her Lamp, Good Naija Girl, Atutupoyoyo, Zena, Miss Opeke, Confessions of a London Gal, La Reine and the Parakeet to name a few.

The vast majority of this lot have either vanished off the blogosphere, significantly downsized their blogs or reinvented themselves completely. It has been a source of great joy to see the likes of Jaja and Atutupoyoyo take their craft from blogsville to the real world of publishing – perhaps for the hope it gives the rest of us that one’s craft might yet be honed sufficiently by blogging.

There is certainly the sense that the Nigerian blogosphere is different in all sorts of ways, not least younger and interested in different subjects from the ones the old crowd were. From time to time, when I catch up with the members of the old guard I am close friends with in real life, we blame Twitter for being the disruptive influence at the centre of things. Truth be told, change was bound to happen, and if my own personal life is anything to go by, real life and its pressures are difficult things to manage. Twitter has given me the opportunity to know a few of the new crowd, and I must admit I am a big fan of quite a number of them – YossiePaul, Naija Rookie, Ifeoluwa, SingleNigerian, Naija Husband (and Wife)  and the folk behind Nik-Nak  come to mind most readily,

On a slow day I sometimes wonder what some of the oldies I never got to speak to are up to these days. NDQ dragged us through finding peace in heartbreak,  before shooting off to Paris for the joys of quotidian things and then surreptitiously deleting a bunch of blog posts. Jaja was there one day, living it up in England, losing his wallet and battling malaria and then he was not (he’s turned up as a published author – bless him). Baroque turned up in a different guise on Twitter. UK Naija surfaced post the London Olympics, and may or may not be the essayist behind a truly compelling piece on depression in Nigeria.

I’d like to think this has not been a moan. I will agree that it is a reflection – laced with nostalgia – of a past time and a past life. But then would I be human if I didn’t conflate time and space into a muddled memory, reinventing reality as I went along? For a title I have stolen a line from a poem written by the aforementioned Nigerian Drama Queen, one which lives on the edge of my consciousness on most days but from time to time raises its head above the parapet. It, like all truly important blogger time capsules, no longer exists on the internet, a 404 page the only testament that a living, breathing, succinct haiku once lived there. I will however share the fragment that lives in my head.

Sometimes I bleed blood,
cry tears, bruise flesh. Remember:
I am human, too…