When I first came here, it was not love at first sight. There was no instant click, no immediate sense of belonging; only a sense of tentativeness.The call that set it all off had come out of the blue one Tuesday afternoon, from a Manager I didn’t work for directly. My first response was to email the guy I actually did work for – he took a day and a half to get back to me – by which time the moving train had gathered speed. After less than three months back at the mother lode, following a six month stint sequestered in a client office,  I was on the move again.

There was the small matter of a mini interview to navigate before all that -which I managed alright at. And then there was the settling in, to a different, less organised way of working, and new people to meet on both sides of the fence.

That little exchange at the start of everything would end up setting the tone for everything other thing that would happen over the course of the next three years (and counting) – the sense of being kept at arms length, doing my own thing as long as the coffers at the mother lode kept swelling due to my endeavours.

There have been good memories – the banter which went a tad too far more often than not, the introduction to G&Ts (the gentleman’s brew), team lunches and the three or four truly great work mates I made. There were near escapes too – Azerbaijan came calling, as did Nigeria (a few times). By and large one survived, and dare I say left an impact – delivering  on the job under pressure at times in a way that drew grudging respect from more than a few people.

For the last time today, the taps were turned off on the little corner of the North Sea I have been the resident rustgeek for. I never forged the sort of bond with M as I did with UX5 from a few years ago, nevertheless there is the sense of loss and beyond that the question of what the next big challenge will be.

It certainly is not the end, more like the end of the beginning as Churchill once famously said, but for me it feels only natural to pause and ponder what the next move will be. There are a number of design sized gaps in my resume which this natural juncture feels like a good time to begin to seek ways to plug.

The ideal next role? London or it’s environs, focused on subsea and pipelines and with loads of ‘core’ corrosion and materials content. The last five years have been spent largely in an Inspection and Asset Integrity role to the detriment of the more technical, M&C skill areas .

What is not in doubt is the certainty of uncertainty. The next move will not be sudden – there is yet some life left in the old dog that is M. And wherever one ends up, there will be new memories.

For O, who bailed too soon…

In life, in death, O Lord, abide with me.

For LK, and the Mag 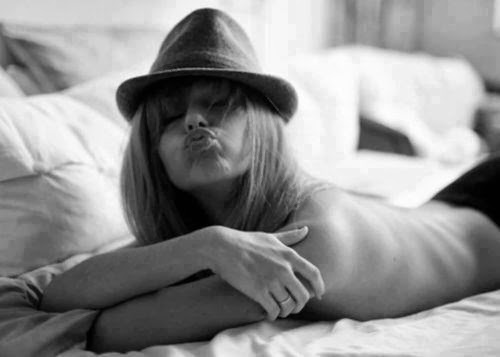 I wish there were no ifs
Or buts, or lingering maybes –
But only the delirium
Of the re-memory of your face,
Etched in my heart like
The ravines a swollen river
Carves in broken shale.

I wish there was no
ochre coloured space;
this drizzled, empty place,
stained with this ache
from the itch of
a thousand broken pieces

Oh that there were
between you and I –
a half uttered invitation.
I would cross seven mountains,
seven valleys and
seven swollen river beds too,
to pour a libation
at your feet, and revel
in this delirium…

I wish there were no ifs,
no buts, no reluctant maybes
Yet all that is left here
Like a bad song played relentlessly
In my head, is a sad, dull knowing
Of loss, and the sense
Of a difficult ending 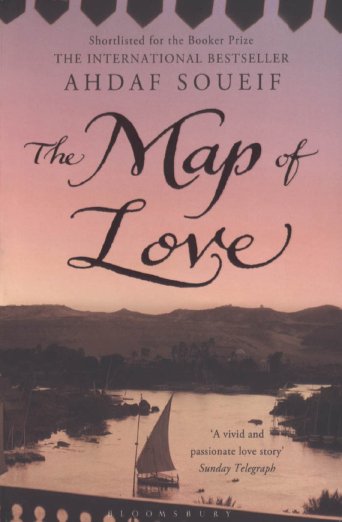 Soueif – The Map Of Love

Between Albert Camus’ The Outsider and Ahdaf Soueif’s The Map of Love, my 2014 reading has gotten off to a solid, if unspectacular start, both these books seeming to occupy opposite extremes of the emotional engagement continuum.

In The Outsider, two excellent summaries of which can be found here and here,  Albert Camus’ protagonist, Meursault, is defined by his (lack of) emotional reaction  to the death of his mother; My mother died today. Or maybe yesterday, I don’t know – he says,  and the subsequent problems that causes for him when he ends up getting sucked into a conflict that was never his to begin with, but which ends in murder.

Post conviction, as he awaits execution, the themes of detachment and a refusal to show emotion – refusing to plead self defence, or to pretend  to feel more pain at the death of his mother continue, factors which the prosecution uses to portray him as a callous, deadened, premeditated murderer. After an intense confrontation with the prison chaplain, his final thoughts with respect to his impending death are to hope that there will be many spectators on the day of his execution and that they would greet him with cries of hatred.

In contrast, Soueif‘s book- which she started out writing as a ‘tawdry romance’-  is a maelstrom of emotion – two love stories, three women and two cross cultural liaisons separated by a hundred years of Egyptian nation building.

Anna, the English widow, goes to Egypt in an attempt to rebuild her life after losing her husband to the ravages of a mind destroyed by the excesses of the British Empire in Sudan. There, having being kidnapped, she ends up becoming friends with Layla, whose brother a leading nationalist, Sharif al-Baroudi, she eventually marries leading to repercussions and distrust  from both sides of the Empire-Nationalist divide in the Egypt of the day.

The catalyst for discovering the story is a trunk Isabel, a divorced American journalist, is left by her mother, and a burgeoning love affair with an Egyptian conductor – Omar in New York. His suggestion that she take the trunk to Egypt to get help translating some of the papers written in Arabic brings woman #3 into the equation, Omar’s sister Amal.

The contrast with The Outsider is stark. I had loads of favourite, intimate tender moments, my favourite passage being  the one in which having sent his first bride back to her parents, ostensibly to remove the weight of his family name being associated with them, his mother genuinely worried stops by to have a chat around helping him meet the need ‘which God has lawfully ordained for men’. He bows his head and delivers a response I would do well to share with my own mother when she gets antsy with me for not too dissimilar a reason:

Two other books round up my January reading – Warsanshire’s (who needs no introduction really) Teaching My Mother How To Give Birth and James Patterson’s Merry Christmas, Alex Cross, an airport impulse buy at Waterstones on my last jaunt to London.  All told, one month in, four books are done and dusted. Good progress given how 2013 went in books.