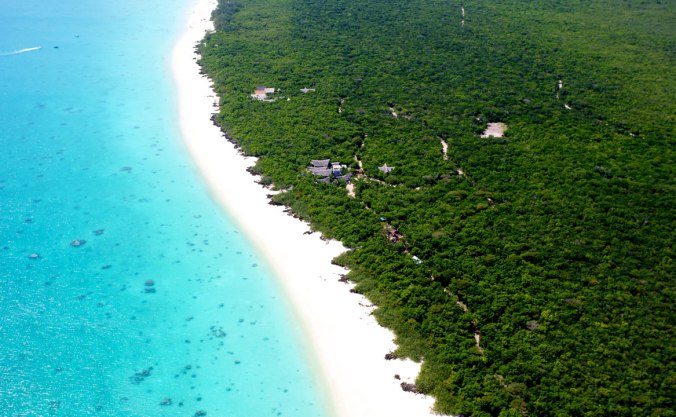 In the week that saw a cloud of gas leak from Total’s North Sea Elgin-Franklin field, the scramble for gas offshore Mozambique continues apace as Anadarko and Cove announce further finds, adding to the significant plays booked by ENI in 2011. The BBC’s Antonia Quirke ponders the impact exploiting these resources will have on this hitherto pristine corner of the world:

There is a sense on Vamizi of anxious anticipation. Some hope that the Mozambique government will run the project well and money will filter down to the islands which are particularly poor. Many people have feared the worst from the start. An islander tells me that when they heard that gas had been found to both the north and south, they watched all night as the illuminated exploration vessels searched and searched ever closer to their shores.

We stood on the sand, he said, and prayed it would not be found right here, thanking Allah when the vessels moved on.

The vast majority of African countries have not managed natural resources very well. Oil in Nigeria’s Niger Delta and Equatorial Guinea, and diamonds in Sierra Leone and the DR Congo are perhaps the most obvious examples of natural resources fuelling fat cat dictatorships, internal strife and burgeoning insurgencies – arguably with the connivance of the West. Tullow in Ghana and Uganda appear to be setting about it the right way; one can only hope that Mozambique uses this as a unique opportunity to build an industry from the ground up, learning to avoid the pitfalls that have befallen others who have gone before.

Listen to the podcast here.

One thought on “The Friday Read: Gas is all around…”