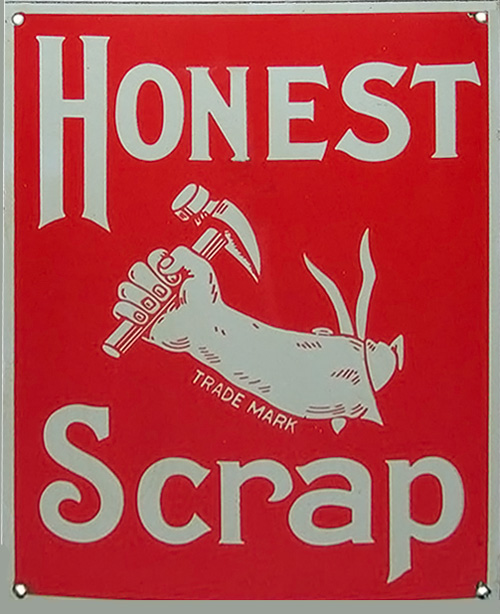 Its almost 2am and I can’t sleep… Some dude got me mightily worked up this evening and my vexation almost  knew no bounds.. That prompted me to spew my shortlived rant, which I’ve thankfully deleted.  Sowwrry for over exciting you over nothing. I’m over it now anyways…Since I am awake, I might as well do these memes that have been hanging over my head for a whiles now.. First off Naijababe tagged me in February and then both Tigress and Poeticallytinted tagged me with the honest scrap award fairly recently. Since Naijababe’s list is lonnger than 10 items, i will take that as a neccesary and sufficient condition to claim the honesty award! Here goes…

I have unilaterally decided not to tag anyone.. Cos all these memes are sthng else! Errr… the first seven people to read are tagged!

Where’s ur cell phone? – On my table
Where’s ur significant other? – Dunno? Missing? Still looking – Take yr pick!
Your hair colour? – Kwashiokor brown from eating too much sphagetti and too little beans!
Your mother? – Asleep of course!
Your father? -Ditto
Your favorite things:  My HTC TYTN II
Your dream last night? Too serious to dream
Your dream goal? Pipeline Technical Authority at an oil major by 2015
The room you’re in? The absurdly tiny campus room that costs more than my my entire house in 9ja. Mscheeew
Your hobby? Football Manager on my lappie, Shakespeare and stalking blogs
Where u wanna be in six years? Houston, Texas or Calgary, Alberta
Where were you last night? In my bed of course!
What you’re not? Snobbish
One of your wish list items: A certified akara maker!
Where you grew up? Somewhere in the jungles of the NigerDelta
Last thing you did? : Send an email
What are you wearing? –Errr u don’t want to know.. Trust me..
Your pet: None.
Your computer? Dell Inspirion D620
Your mood: Sober, Slightly pensive
Your car? Sold
Something you’re not wearing? A facecap
Favorite store? Primark — Cheap I know.. but functional…
Your summer? Dunno
Love someone? I think so…
Your favorite colour? Sky blue — of the Manchester City football club home strip ilk and Red – YNWA
Last time you laughed? Over lunch
Last time you cried? 12 March 2009, before then sometime in 2003
Are you a bitch? Obviously doesn’t apply
Favorite pastime: Shakespeare + a tall glass of milk + a pack of tortilla chips – heavenly
Hater or lover: Depends on the context
Genuine or fake: Genuine — Typically
Any vices? – Caring too much abt peoples feeling to my own detriment sometimes
Pro life or wire hanger: Depends on the context!
Mccain or Obama: Err.. any of them on the PDP platform?
Pro-plastic or natural: Dunno.. Update (due to popular demand) ne pas être dans de nombreuses situations où j’ai eu à choisir
Dream job? Chilling on my yatch somewhere in the Carribean

As I have already done the 25 things and the 2 truths 1  lie memes I’ll just leave it at that….